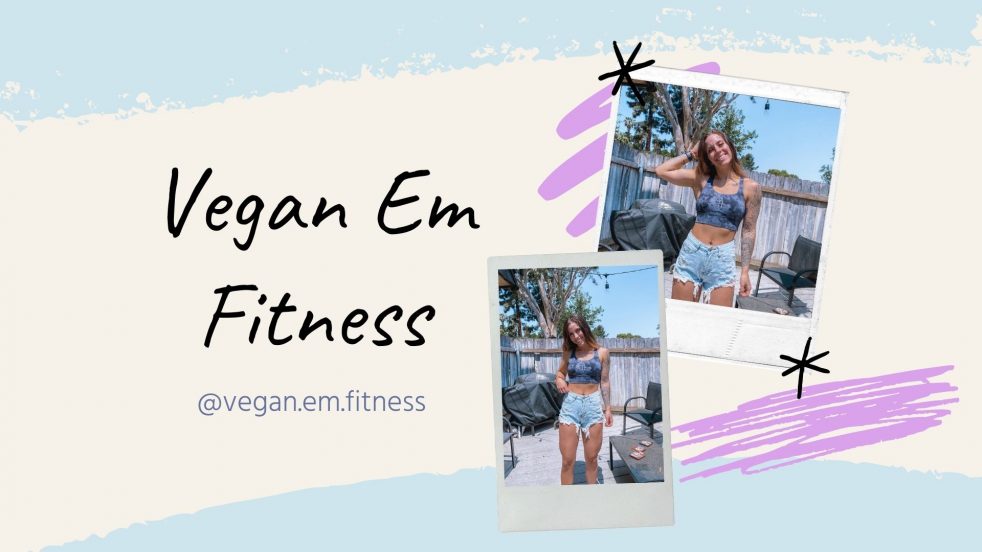 I did a poll on Instagram about whether people would be interested in a whole blog posting dedicated to all of my tattoos and obviously the people have spoken! Haha! So let’s jump right in and learn some stuff.

I got my first tattoo at 17 and have just been kind of going crazy ever since I guess. They’re all pretty much the same theme unless it’s a quote. All of my art work that means anything to me was done by @suzsutattoo. She’s my absolute heart and if you ever find yourself in Mobile, Alabama, she’s your girl. 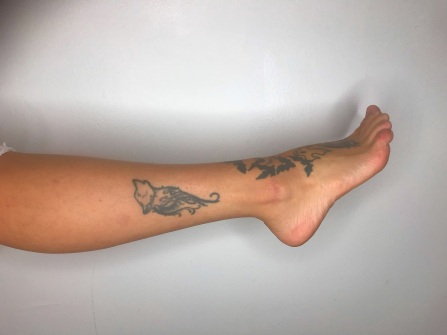 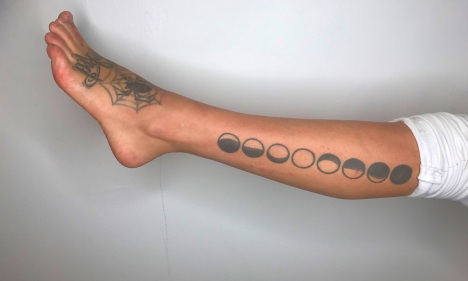 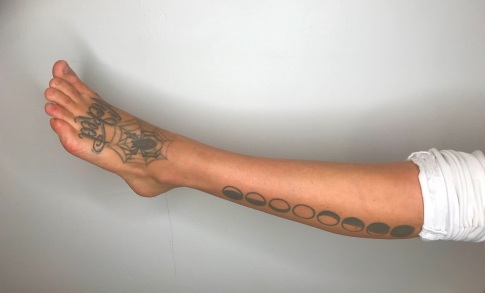 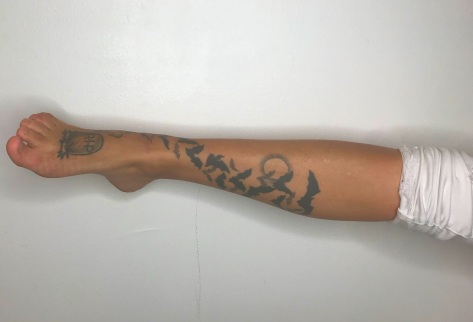 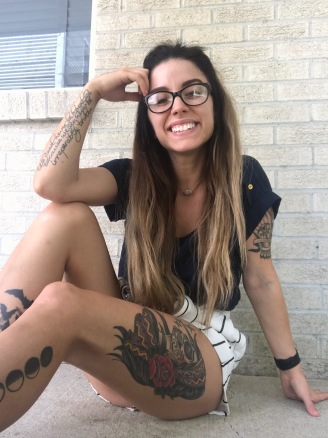 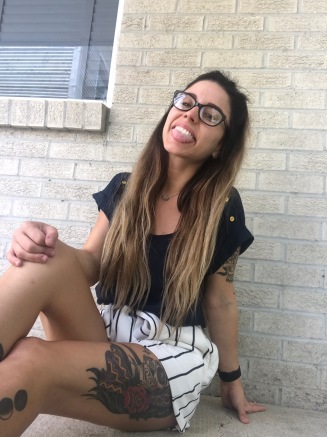 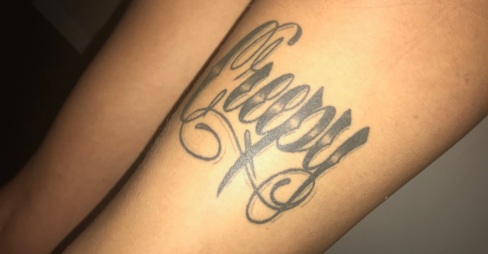 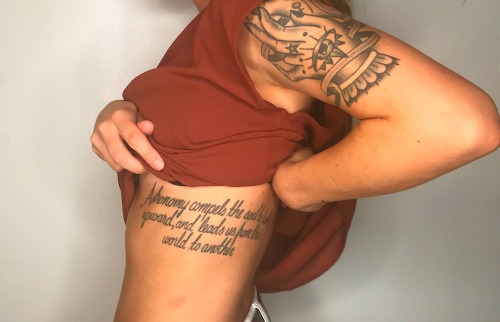 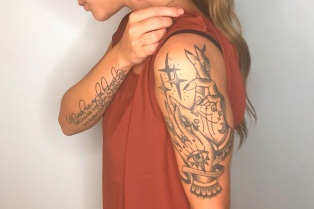 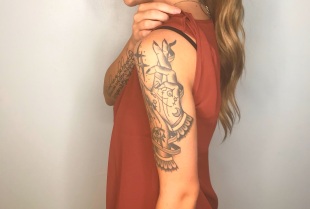 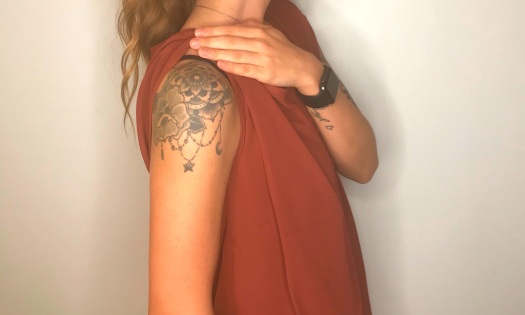 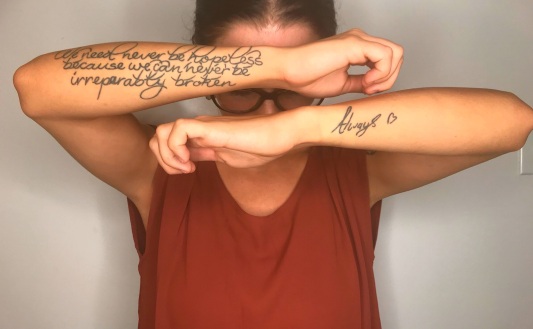 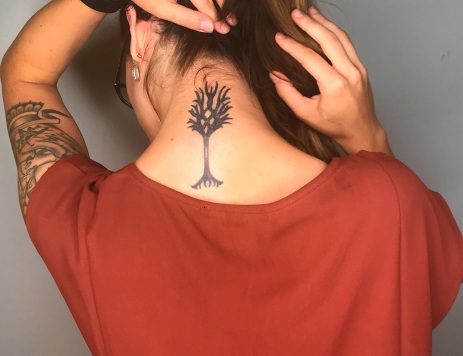 One thought on “Let’s Get Personal: A Look At My Tattoos.”

This site uses Akismet to reduce spam. Learn how your comment data is processed.